We know first hand, the pain and suffering that comes from depression, anxiety, PTSD, trauma and mental health issues. Countless people in Southern Florida and throughout the world live this reality every day. We know that if you had the power to overcome these issues on your own, you would have already done it by now. We believe the true path to freedom is a spiritual one along with cutting edge medical technology.

Our program here in Fort Myers, Florida combines cutting edge medical technology with the healing power of Spiritual principles as they relate to these life issues. In our experience, this combination has proven more effective in treating depression, anxiety, mental health issues and more.

Our program is very small, discrete, individualized and exclusive. All of our treatment programs are individualized for your specific needs. They include Transcranial Magnetic Stimulation (TMS), Neurofeedback, and support.

Within our program, you will find the healing power found in the beautiful landscape and serenity that surrounds you here in Southern Florida. While participating in our program, you are not considered a patient, but a “Student of Recovery” gaining the tools, education, and spiritual connection needed to conquer the issues in your life.

You create a life you love — with action!

Schedule your treatment in less than 2 minutes.

We are excited to hear from you! 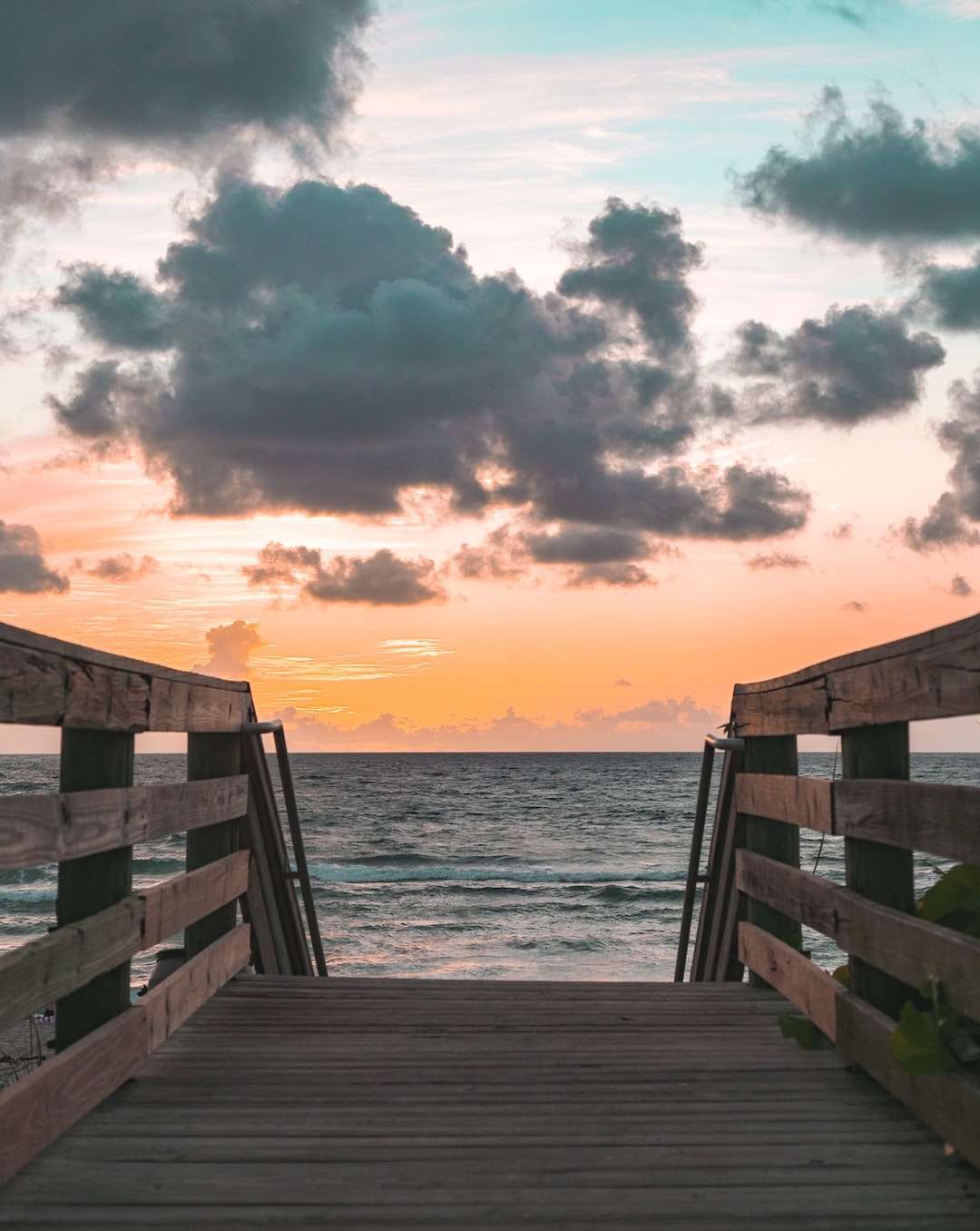 Robert has personal knowledge of the pain and destruction caused by these issues. He has an amazing story of spiritual awakening, redemption and a journey to full recovery from chronic depression and mental illness.

Early in his adult life, he accomplished a successful career in film and television, financing and producing numerous productions and films. Along with the success came the stresses of running a publicly traded corporation, producing, financing, managing employees, successes and failures.

By age 46, these issues had taken everything from Robert including his marriage, children, business, and home. Alcohol had also taken its toll on his health. In 2010, Robert was told by doctors that he would not live the day. That his liver had failed completely and there were no other options available. Finding himself homeless, broken, defeated, and standing on death’s door, he experienced the miracle of a spiritual awakening and the power of a higher power for the first time in his life.

Robert is the author of two books. “How Free Do You Want To Be” and “A Guide To Spiritual Awakening”. Robert is the co-founder of New U Recovery residential inpatient treatment center near Park City Utah, founder of The Retreat At Zion residential inpatient treatment center in Rockville Utah, Zion Recovery, and Zion Healing Center in St. George Utah.

Robert is a father of 5 children and 4 grand-children. A public speaker and regular on talk shows, radio broadcasts, podcasts and was featured on the cover and feature article of Recovery Today Magazine in 2018.

Robert has helped hundreds of individuals to overcome mental health issues and addiction through his treatment centers, education, and mentorship.